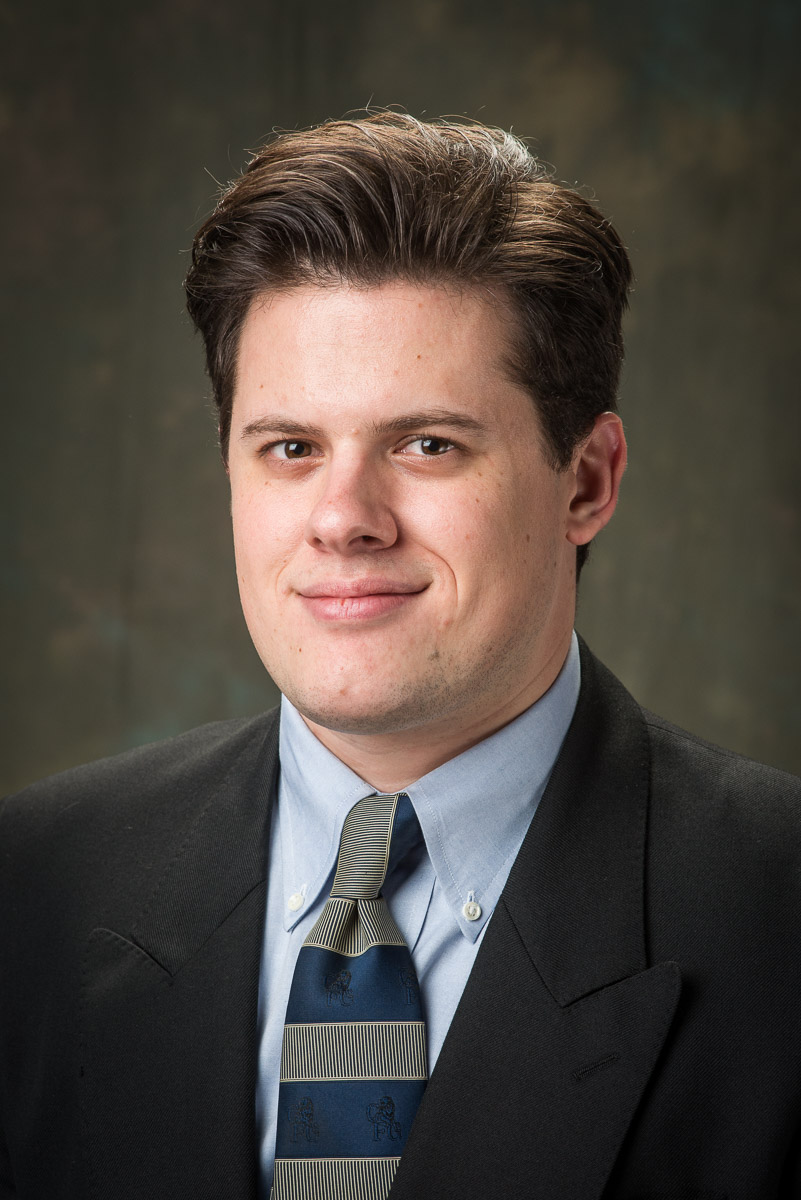 Nicholas is a Producer and Account Manager and joined RITMAN in 2016. As the son of RITMAN associate Andrew Brinkworth, Nic is a Jack of All Trades Junior learning the various roles and responsibilities in the office. A typical day for him includes focusing on servicing clients from start to finish. From applications to policy renewals; Nic enjoys client interaction.

He enjoys providing customer service that goes the extra mile at RITMAN.

He was born and raised in Wales, United Kingdom. He attended St. David's Catholic College. He traveled to the United States often throughout his childhood, but relocated to Noblesville, Indiana in 2016. Nic loves music, specifically rock music.

He is a sports nut and enjoys playing and coaching soccer. He coached the Indy Fire Juniors; ages 8 and under. Nic enjoys spending time in the US experiencing different cultures, the nice weather, and meeting people. Since moving to the States, he also enjoys playing golf.